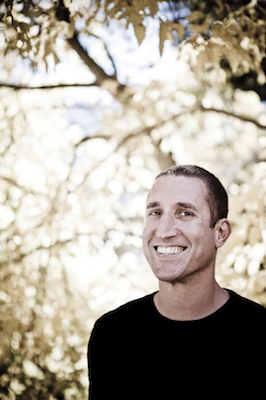 Dan Morris specializes in documentary, commercial, portrait and adventure photography. He works in the studio and in the field with clients to ensure that the ensuing images help their products, brands and portraits reach their full and unique potentials in today’s competitive global marketplace. Dan has shot for clients all over the globe, including ESPN, Walt Disney Corporation, Iomega and more. His work has appeared in TIME, The Wall Street Journal, Outside, National Geographic Adventure, The Guardian, Details and Action Asia Magazines, to name a few.  He has also been featured as a judge on the popular History Channel reality TV show Photo Face Off.

A graduate of Princeton University, Dan has spent two decades traveling the globe photographing adventure, sport and cultural issues.  He also consults with corporations on branding and signage placement at sporting events. He has worked with numerous Global Fortune 500 companies both as a photographer and as an image/brand consultant to help them increase the visual strength of their brands.

Dan’s photographs have appeared in publications around the world.  He has been the official photographer for a number of major international events including ESPN’s Asian Xgames in Phuket, Thailand and the Mild Seven Outdoor Quest held in Dali, Xijiang and Lijiang, China.  In 1999, at the behest of the Laotian government, he organized and led the first ever rock climbing expedition to the People’s Democratic Republic of Laos. This expedition was featured as a cover story in several international magazines, including Rock & Ice and Action Asia. An accomplished climber in his own right, Dan has established routes in Thailand, Laos and the United States.  He has climbed around the world, including in Madagascar, China, Japan, Thailand, Laos, Vietnam and the United States.

He is represented by Tandem Stills & Motion.